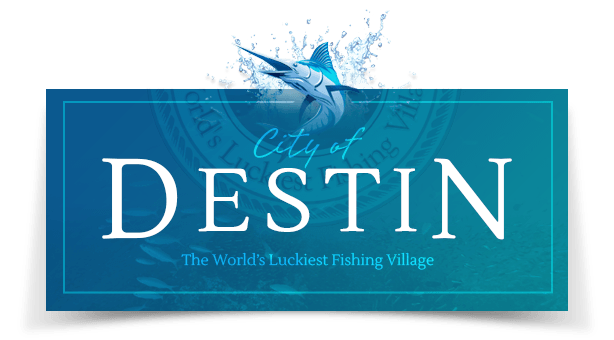 Captain Gary Jarvis is a veteran of the United State Air Force, a lifelong fisherman, a restaurateur and well-known advocate for a sustainable and accessible Gulf of Mexico fishery. He has captained the Back Down 2 charter boat out of Destin Harbor for the last 40 years and owns one of only 178 federally dual-permitted fishing businesses that fish in both the charter for-hire and commercial fisheries in the Gulf of Mexico. Gary’s fishing experiences have taken him to Ft. Lauderdale; Key West; Cozumel, Mexico; Pinas Bay, Panama; and Marsh Harbor, Bahamas. He is also a partner and owner in three restaurants in Destin – JackaCuda’s Seafood and Sushi, Brotula’s Seafood House and Steamer, and Sunset Bay Café. In his spare time, he is an avid hunter and ice hockey player. Gary has been married to his wife, Pam, for 43 years. They have three sons (Bryce, Tyler and Trenton) and 6 grandchildren (Noah, Garrett, Jackson, Avery, Sawyer and Julianna).